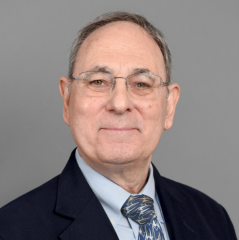 Geoffrey Gonsher is a Professor of Practice and an Associated Students Centennial Professor in the Arizona State University School of Public Affairs and has been teaching undergraduate and graduate courses since 2010.

Gonsher has had an extensive career in municipal and state government as a public policy advisor, cabinet member, agency executive, and speechwriter for over 30 elected officials. He has served four Arizona governors, several City of Phoenix mayors and city councilmembers, and other public officials.

Gonsher earned his M.Ed. and B.A. in Political Science/Education from Arizona State University.