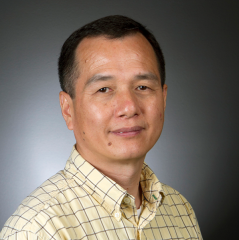 He joined Arizona State University's School of Electrical, Computer and Energy Engineering in 2011 as a professor of electrical engineering, and now heads the Laboratory for Terawatt Photovoltaics. Tao also played a critical role in the establishment of the U.S. Photovoltaic Manufacturing Consortium under SEMATECH.