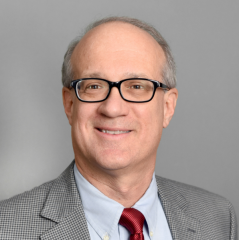 David R. Allee is a professor of electrical engineering in the School of Electrical, Computer and Energy Engineering at Arizona State University. From 2004 until 2016, Allee was also the director of research and development for backplane electronics for the Flexible Display Center where he investigated a variety of flexible electronics applications with a focus on large area sensing arrays for radiation detection and electric and magnetic field imaging. In 2017, he became the associate director of the School of Electrical, Computer and Energy Engineering where he oversees the online program. He has received numerous teaching awards and has been a regular consultant with several semiconductor industries. He has co-authored more than 150 archival scientific publications and U.S. patents (Google Scholar, h index 26), and is a member of the National Academy of Inventors, AAS and IEEE.