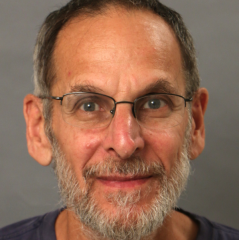 Jack Spielberg works in the area of operator algebras, which combines fundamental aspects of algebra and functional analysis. Operator algebras were introduced in the first half of the 20th century to give a rigorous mathematical model for quantum mechanics. In particular, the uncertainty principle indicates that certain fundamental physical quantities, such as position and momentum, are noncommuting, a phenomenon having no place in classical physics. The operators required to represent them act on infinite dimensional vector spaces, and the high degrees of noncommutativity occurring have resulted in new discoveries in both analysis and algebra. The development of the field led to deep connections with other branches of mathematics, such as topology and geometry.