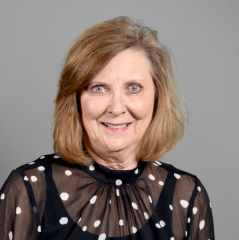 Prior to her ASU appointment, Hirata worked in the technical industry (Motorola) for 15 years. She began her Motorola career as a manufacturing manager with oversight of the workflow and assembly methods for a manufacturing program with 24/7 emphasis. Later, recruited to the Human Resources Department, Hirata was the director of human resources for manufacturing. In this role, Hirata focused on leadership development, acquisitions, mergers, and plant closures of facilities throughout the world.