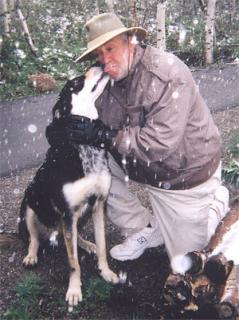 Jeffrie G. Murphy is a Regents Professor of Law, Philosophy and Religious Studies in the Sandra Day O'Connor College of Law. He is also an affiliated faculty member with the School of Social Transformation in The College of Liberal Arts and Sciences.

Professor Murphy is the author of numerous books and articles on the theory of punishment, forgiveness and mercy, and the moral emotions. Most recently, he published the book, "Punishment and the Moral Emotions--Essays in Law, Morality, and Religion" (Oxford University Press, 2012) and the article, “Remorse, Apology, and Mercy” (Ohio State Journal of Criminal Law), which was included in the "Criminal Law Conversations" book project at the University of Pennsylvania Law School and published by Oxford University Press. A frequent lecturer at conferences and meetings, Professor Murphy gave, at the invitation of the Divinity Faculty, four Stanton Lectures at Cambridge University in 2010.

Getting Even - Forgiveness and Its Limits (Oxford University Press 2003).