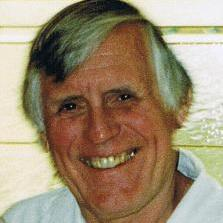 James (Jeff) McWhirter is an Emeritus Professor and founding faculty member of the Emeritus College at Arizona State Unviersity. He joined ASU in 1970 as an assistant professor in the counseling and counseling psychology program, attaining full professor in 1977.He was also a visiting professor at over 25 universities in the U.S. and abroad, including Singapore, Turkey, New Zealand, West Germany, Canada, Portugal, Spain, and England. In addition, he was a Fulbright Scholar to Turkey (1977-78 & 2007) and to Australia in 1984-85.