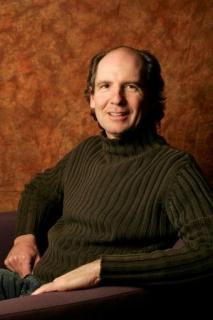 Peter de Marneffe is a professor of philosophy and the author of "Liberalism and Prostitution" (Oxford University Press, 2010) and "The Legalization of Drugs" with Doug Husak (Cambridge University Press, 2005). His areas of scholarly expertise are political philosophy and philosophy of law.  He has published essays on individual rights, government paternalism, constitutional interpretation, drug laws, and polygamy laws. He received his doctorate in philosophy from Harvard University in 1989, the same year he joined the faculty at ASU, and wrote his dissertation, "Liberalism and Education," under the direction of John Rawls and Thomas Scanlon. He has been a visiting fellow at the Princeton University Center for Human Values, the Edmond J. Safra Foundation Center for Ethics at Harvard University, and a visiting assistant professor at Stanford University.