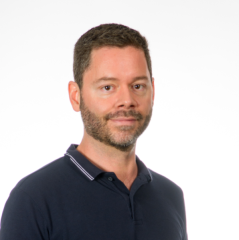 Charles Perreault is an assistant professor at the School of Human Evolution and Social Change at Arizona State University. He earned his doctorate in anthropology from University of California at Los Angeles in 2011, and was an Omidyar Fellow at the Santa Fe Institute from 2011 to 2013, before serving as a faculty member at the University of Missouri. Perreault joined ASU in 2014.

Major focuses of Perreault's work lay at the intersection of archaeology and evolutionary anthropology. He works to better understand how archaeological data can contribute to cultural evolution theory, much in the same way that paleontology interacts with genetics theory. Thus, he is particularly interested in how cultural evolution processes unfold at both the micro and the macro scale, and how one can transit between these two different observational scales.